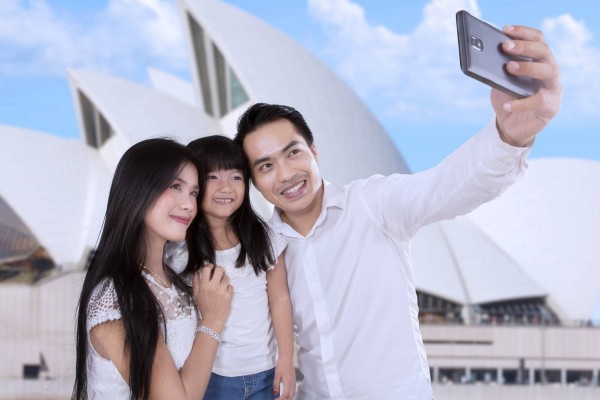 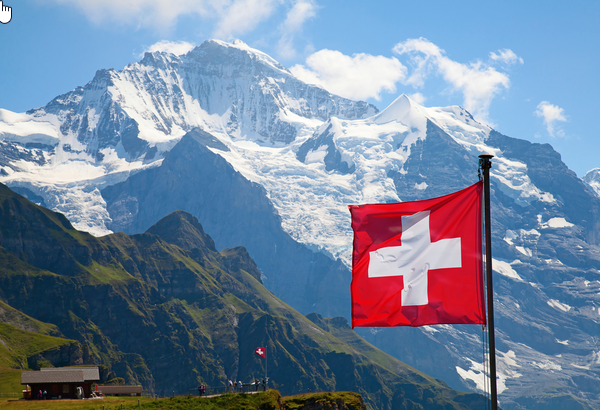 One of the most interesting points that Matt made was Australia is 15th on the list of actual countries visited by Chinese outbound tourists. That puts us just behind Switzerland at 14th.

So why is Australia ranked 15th as an actual destination for Chinese outbound tourists?

According to Echo Entertainment’s big kahuna Matt Bekier there a three major factors at play.

The good news is the days of the low budget Chinese group coach tours are long gone. In 2014 there was 2.5 million Chinese millionaires in US dollars in China. Currently the average length of stay for Chinese visitors is 7 nights, travelling in groups of 3-4 paxs with an average spent of $7500 per person. There was 860000 Chinese visitors to Australia in last 12 months, an increase of 20% on the previous 12 months.

So the question is – Do we shut the gate after the horse has bolted and do we prepare for the tsunami of high end Chinese visitors about to hit our shores in the next 5-10-20 years?

The Echo Group has chosen the latter.  To this end the Echo Entertainment Group is currently undertaking a $345 million re-development at Jupiters Gold Coast. 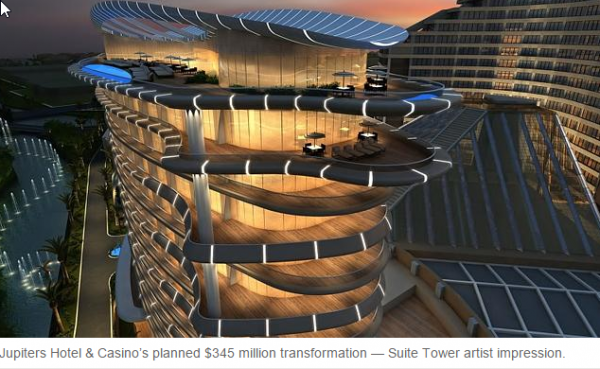 But wait there’s more! Echo’s jewel in the crown (excuse the pun Jamie P) will be the Queens Wharf Casino in Brisbane, which will feature 5 world class hotels. As Matt stated “We are not doing this because I like nice hotel rooms. We are doing this because this is the future”. Matt believes tourism is destined to become the number one industry in Australia with a long term sustainable future. The $2 Billion plus Queens Wharf Brisbane development, due to open in 2022, alone will create 8000 new jobs. It is estimated it will bring 1.4 million new visitors to Brisbane every year. These new developments primarily are targeted at the emerging Chinese and Asian markets. 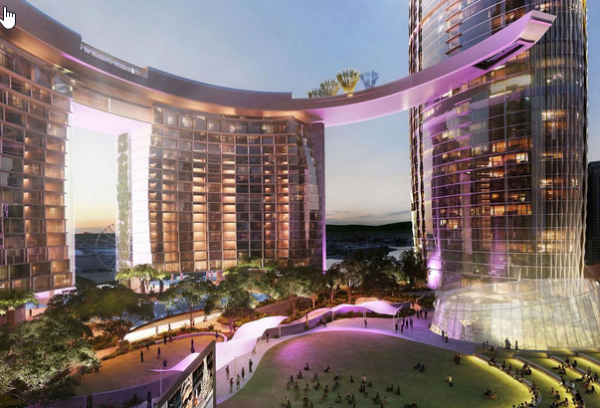 More and more Chinese visitors are looking for an experience based trip, with visiting beautiful beaches, tasting great food and wine rocketing up on their list of preferences. To this end Echo Entertainment will be looking to partner with providers of excellent experience based activities to entice the Chinese traveler to stay within the duel cities of Brisbane and the Gold Coast. There are great opportunities also for the Hospitality providers and Tourism operators just south of the border on the Tweed Coast and Byron surrounds. They can become ready for the influx of Chinese visitors by jumping on board this big band wagon and join with their northern cousins to reap the benefits of the duel city strategy.

The Meeting, Incentives, Conferences and Events market commonly referred to as the MICE markets offers huge potential for Brisbane, Gold Coast and Far Northern NSW. I recently read in a tourism blog that one Chinese cosmetics company took 4000 of its employees on an incentive trip to Holland.  Let’s face it,  Australia is closer warmer and friendly.

I was surprised to hear that language as a barrier is the number one impediment for Chinese tourist travelling to a destination.  As the MC at last Friday’s morning’s breakfast pointed out there is not one sign in simplified Mandarin showing directions to the beach from Jupiters Casino and no warning signs on the beach in Mandarin.

Australians are traditionally resistance to learning a foreign language as opposed to continental Europeans or many Asians who are multi-lingual. Mandarin is perceived as one of the hardest languages to learn yet alone master. I for one have been studying mandarin for 8 months at the Confucius Institute at Griffith University. I must attest it’s not easy but by the same token it’s not as difficult as I thought it would be.  You just need to be disciplined and apply yourself. The Confucius Institute is associated with many major universities in most capital and large regional cities. Beginner and Intermediate course run for 10 weeks for approximately $350 per semester.  1 class is about 1 ½ hours.

If you want to give Mandarin a crack try it out with the beautiful YoYo at https://www.yoyochinese.com/  It’s free and fun.

Well I hope I given you some insights into the emerging China market for Hospitality and Tourism. There are tremendous opportunities in this market and YES it’s FUN.

Oh I also most forgot the best this about this last Friday’s presentation was Janene and I won the raffle. A $200 dinner voucher at Jupiters. Yahooooooo!